THE SAME WORLD, THE SAME LOVE

Based in Wenzhou, Zhongkai products are exported to more than 80 countries and regions such as Europe, North America and Southeast Asia

In the era of e-commerce, indoor amusement equipment is about to enter the rural market

In this era of rapid development of information technology, everything is changing all the time. The rise of e-commerce, like isolated rural areas, has become lively. Since the reform and opening up, the country's economic development speed has gradually increased, and people's living standards have been continuously improved. Until this year's statistics, most of China's population has entered a well-off life, and the consumption concept and comprehensive quality of people in cities, towns and rural areas have also improved a lot. Therefore, the requirements for children are more strict, from children's study, life Entertainment is very important, not only for urban residents, but also for rural people. Therefore, there is room for the development of indoor amusement equipment.

Although the life of urban people is better than that of rural people, the conditions of farmers are no worse than those of urban residents. As long as they can afford almost the price. Take the current entertainment as an example. Children's play was not paid attention to before. Now people realize that we should cultivate their children in all aspects, not only learning, but also playing. At present, urban children's entertainment projects are generally to play in large amusement parks. There are all kinds of large amusement equipment, including indoor amusement equipment. Children can choose all kinds of equipment to play in them. It is also a better place for children to relieve their learning pressure.

At present, indoor amusement equipment is a kind of amusement equipment rising in recent years. The suitable objects are generally children aged 3-8. The design of this equipment is based on several basic simple actions of children. When children play, they can indirectly promote their physical and mental development and kill two birds with one stone. At present, many people are considering whether this amusement equipment can be moved into rural areas and exposed to more children. Because China's current situation is that the rural population is more than the urban population, so the demand in rural areas is greater. Therefore, as long as an indoor children's paradise is operated in a place with appropriate traffic, it will certainly bring a lot of benefits, Of course, the consumption concept of rural people is relatively backward, and the price we have to operate is certainly less than that in the city, but there are not fewer children to play. Because rural areas are not more than cities, we should take good care of health. Of course, if we think it is not suitable for investing in indoor amusement equipment, we can choose inflatable toy series, which is an industry with absolute fast cost recovery, small investment and high profit. 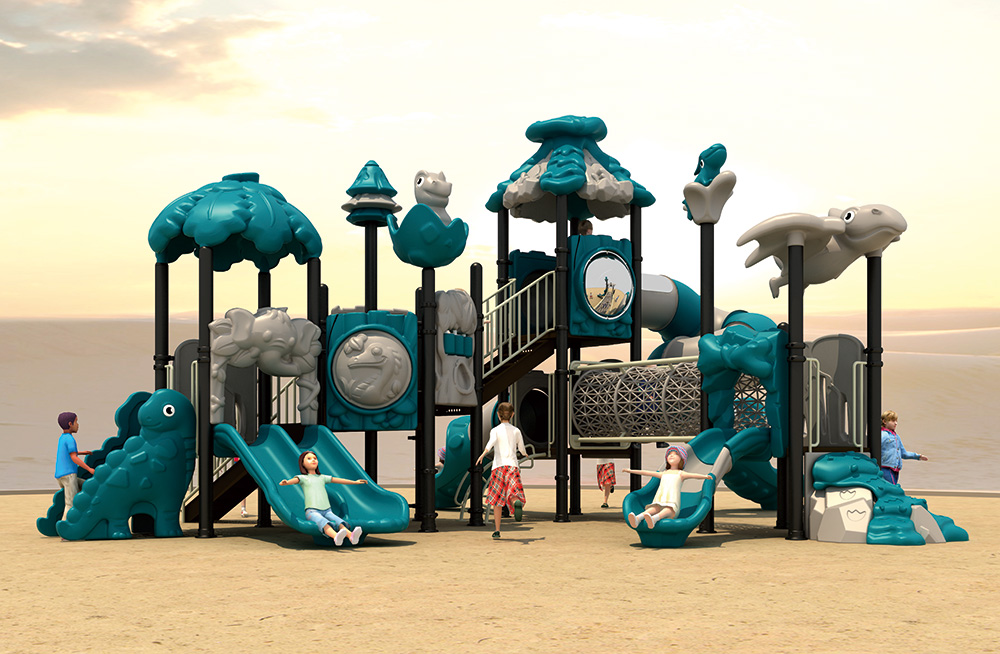